Have you ever wondered if you have allergies or sensitivities to certain foods? Have you considered doing an elimination diet to weed out the offenders? While it may not be the best or easiest three weeks you have ever experienced, doing an elimination diet could be a big step in discovering a relatively painless way to improve your daily life and your overall health.

What is an elimination diet?

An elimination diet is a diet where you completely cut out a food that could be a potential problem. There are three potential ways to conduct it: 1) you can cut out every and all possible allergens, and then slowly add them back in to see which ones are the culprit, or 2) you can eliminate just one food at a time for a few weeks, see how you do, and then move on to the next food item/group, or 3) you can do what I did, which is cutting out for 3 weeks the specific foods that showed up to be a potential problem on a blood test, and then slowly add them back into your diet to carefully record your body’s reaction. What really helped me make the plunge was talking to my functional doctor about it and making a plan.

To get scientific, according to my doctor’s office, an elimination diet “is a dietary program designed to clear the body of foods and chemicals you may 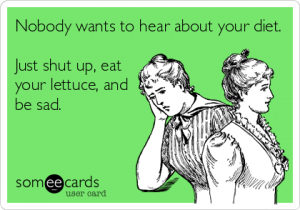 be allergic or sensitive to, and, at the same time, improve your body’s ability to handle and dispose of these substances,” and the “dietary changes help the body eliminate or “clear” various toxins that may have accumulated due to environmental exposure, foods, beverages, drugs, alcohol, or cigarette smoking.”

I’m primarily writing about my experience because while there is a generous amount of information and books out there regarding elimination diets, I couldn’t find too much about people’s personal stories. (Now if you want to do the Whole30, you’re set!) So while I am not expert, and this elimination diet is specifically designed for me, I hope that it will give you an idea of what it entails and why it may be beneficial for you to consider.

Why I did it

In October, I visited a new functional doctor to address my thyroid imbalance. The great thing about functional doctors is that they want to get to the source of the problem to treat it, and not just try to treat what is seen on the surface. So when I got my blood work done, she also had me tested for food sensitivities. During that same time I had already begun to suspect that milk and/or dairy was a problem for me and had begun to cut it out. So when I went back in November for the results, I was not surprised to see that milk was the highest sensitivity I had. Wheat being on there was also not too shocking. But I was surprised to find that eggs (yolks as well as egg white) and beef were also on the list. My doc suggested doing an elimination diet for 3 weeks to clear my body of these foods and then add them back in to see how I do. So after a few months of procrastinating, I finally decided to do it.

What I’m cutting out

I’m cutting out the 4 specific foods that showed up on my blood work:

I am taking it a step further just to make sure I cover everything, so I am eliminating all forms of dairy and gluten.

What I am also doing

What I hope to achieve

Where I will struggle

One reason why I think I put off doing the elimination diet was because of having to remove eggs. I love eggs! And because I had already started to remove gluten and milk from my diet, I had turned to eggs as my go-to- quick breakfast choice instead of cereal. Not to mention, I have an affinity for baking, and let me tell you, it is NOT as fun to bake without eggs. There just aren’t many alternatives like there is for milk, or even gluten-free flour. 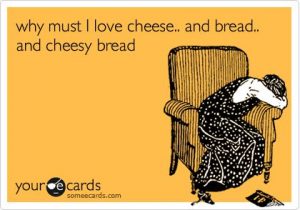 And steak. We love grilling up a good steak, or making steak au poivre on the stove…stop it. You’re making me hungry.

Oh, and finally….CHEESE! Cheese is the reason for life, I am quite positive.

I’ll write more about this in another post. I do not, at least for now, plan to add milk 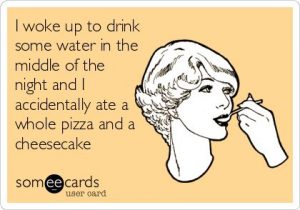 back into my diet (milk, half and half, heavy cream, etc), since I’ve already seen the positive effects on my skin from cutting it out. Seeing how removing milk made a difference with my skin made me wonder how else these foods might be affecting me physically. I do however plan to add back in small portions of butter, cheese, and yogurt to see how I do with them, as well as small portions of beef, eggs, and gluten.

Stay tuned for posts on my thoughts, meal plans, and recipes for Weeks 1, 2, and 3 and the re-introduction phase. 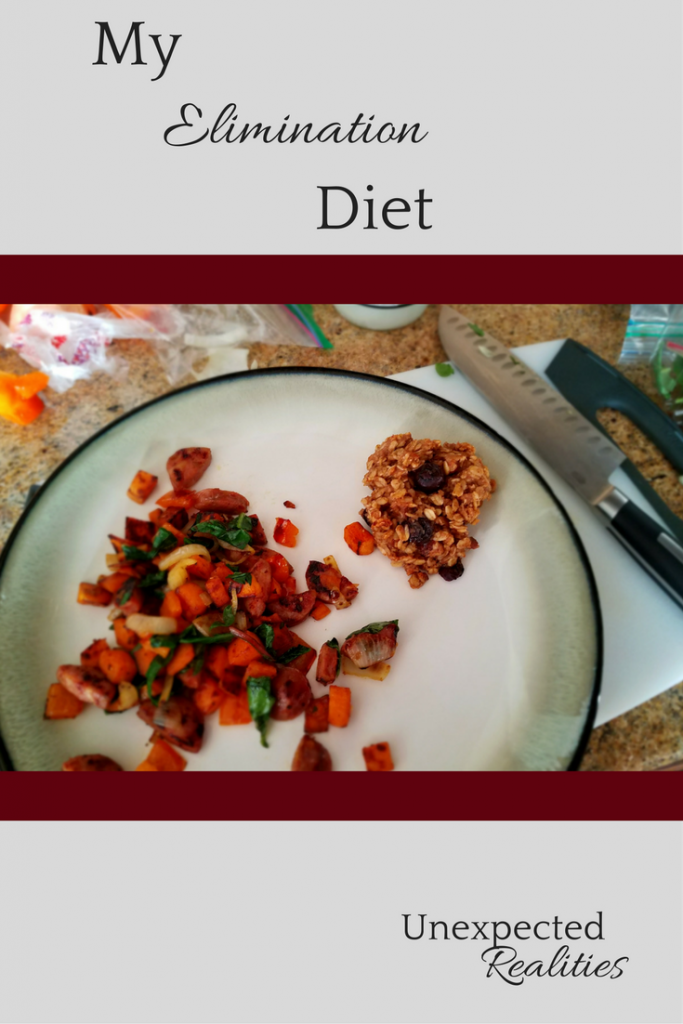 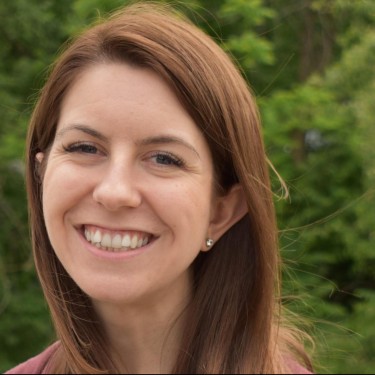 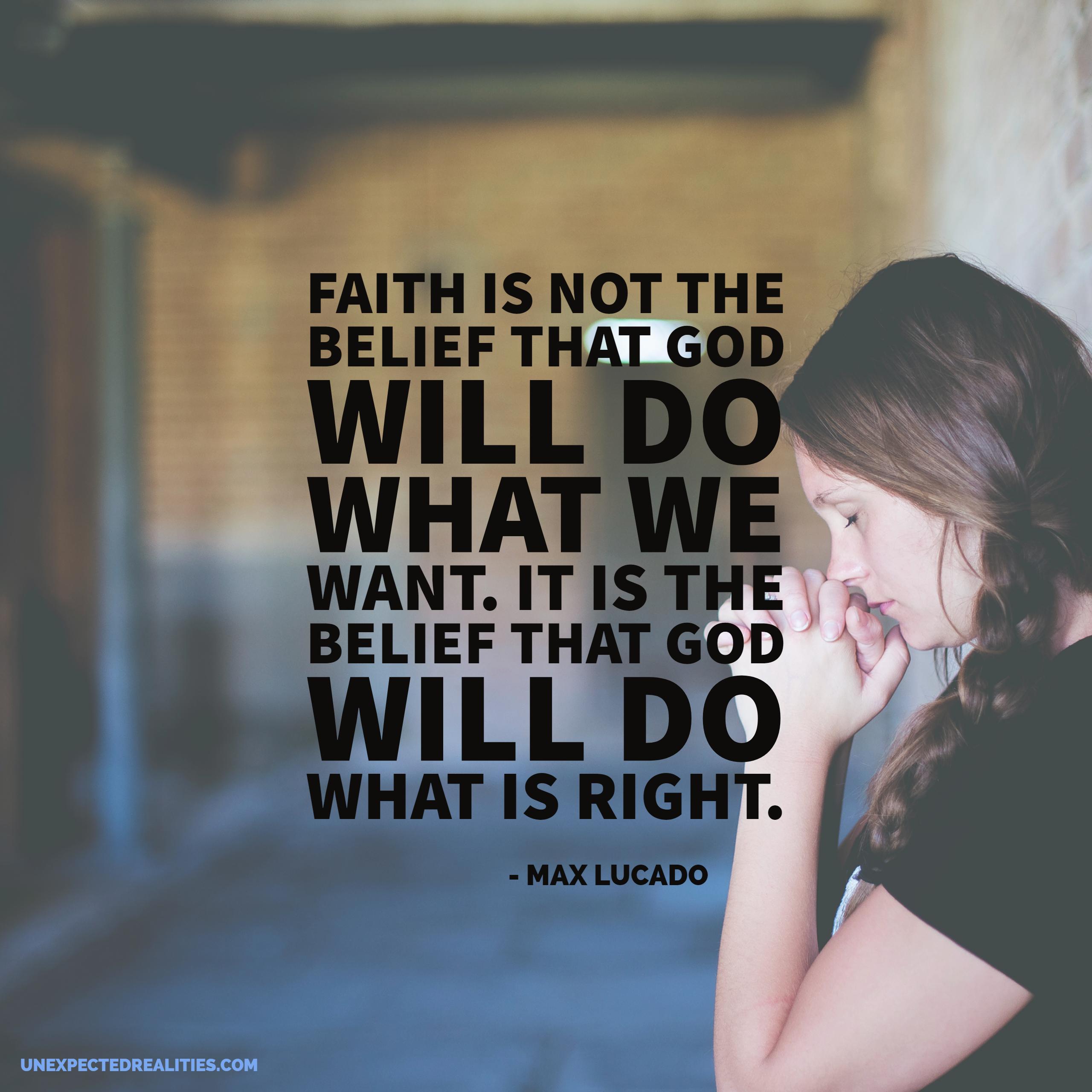 Happy Easter! He is Risen! ⠀ "I have been crucif

Jumping into this #traveltuesday with a t r a v e

IF YOU'RE HAVING CHROMOSOME PROBLEMS I feel bad fo

Things that make me happy... ⠀ x my crazy toddle

Happy Easter! He is Risen! ⠀ "I have been crucif

Jumping into this #traveltuesday with a t r a v e

IF YOU'RE HAVING CHROMOSOME PROBLEMS I feel bad fo

Things that make me happy... ⠀ x my crazy toddle 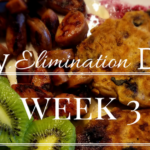 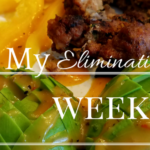 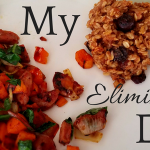